The best time in Alley Boy's career was 2011. Taking place between his first steps as a rapper, in Gucci Mane's shadow – he had featured on Chicken Talk 2 in 2008 – and The Gift of Discernment in 2012 – his most exposed and visible project, at least here in France – that year had been some kind of turning point. In 2011, indeed, the Atlanta rapper had released two great mixtapes: the second edition of Definition of F#ck Sh*t and, a few months before – but much later after it had been heralded – Purgatory: The Story of Judas, a collaboration with DJ Drama. 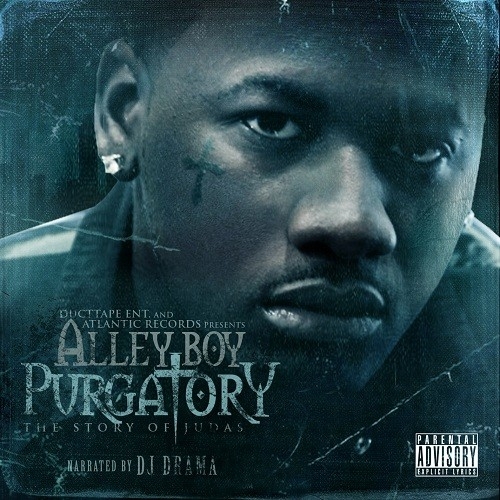 I don't know about you, but as far as I am concerned, I am done. I lost track. I can't follow anymore. Too many mixtapes. And with the most recent ones, those from 2013 and 2014, too many fillers. The gems are still there, but you need lots of energy and dedication to find them. When you are a fan of Gucci Mane, you're left with two alternatives: waiting for others, the most committed, to do the job, and separate the wheat from the chaff; or go back to basics, for example that one, Mr. Zone 6, he released in 2010 – not to be confused with The Return Mr. Zone 6, his album from the same year – one of the most recent, among Guwop's classics. 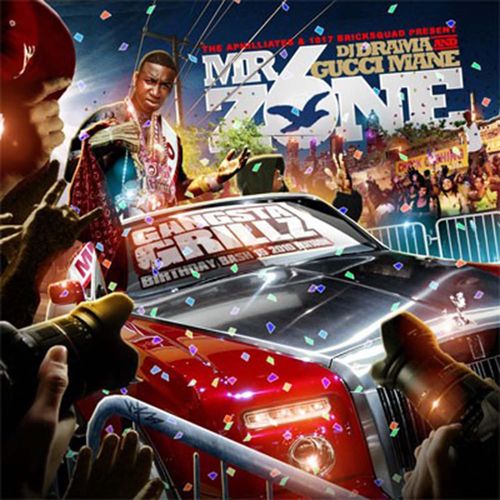