False Hopes is not just one record, but many. Indeed, such were named several solo projects, released in the mid-noughties by various members of Doomtree, prior to recording a joint album with the same title. Even before this, that was the name of the duo P.O.S. and Cecil Otter had founded, before they created the larger Minneapolis collective. One of these many False Hopes, though, deserves a special attention, the one delivered by a female rapper, Dessa Darling, or Dessa. With the five songs of her own version – songs so good that she would reuse them on her second album, Castor, The Twin – she delivered one of the best in the series. 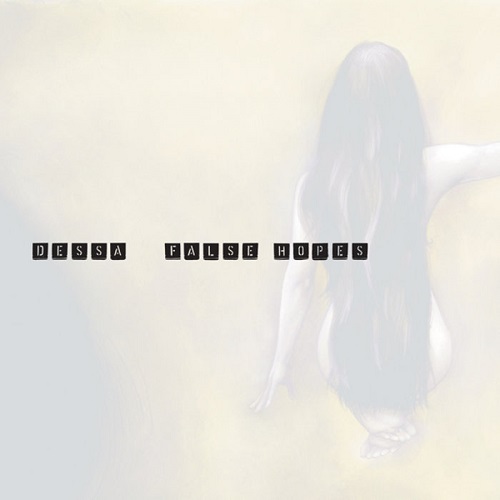 Though Margret Wander joined Doomtree later than others, her profile fit the collective well. As most members, she was White – more or less, her mother being of Puerto Rican descent. She was also a literate middle-class lady, with a passion for books, a degree in philosophy, and sophisticated lyrics. And she didn’t mind crossing over to other genres, opting sometimes for spoken word instead of rap, or using “real” instruments. However, Dessa had joined Doomtree almost randomly. By 2001, as someone passionate in words, she participated to a slam poetry contest, which she won. This victory, as a matter of fact, was an accident: many of its best contestants were travelling abroad that very day. But anyway, it encouraged her to persevere. And through this new hobby, she became friend with a few rappers from her neighborhood.

Dessa’s experience with slam is visible on False Hopes. Her raps, indeed, are all about the art of language, and her subject matters are not the usual ones in hip-hop. For example, on the introductory track "Mineshaft", she philosophized about the weight of the past. There, the rapper talked about her consecutive experiences and identities, and their influence on what she had eventually become. On "Everything Floats", with Cecil Otter’s support, she talked about art, and how it soothes an empty or painful existence. "551" was a song about the fleeting nature of love, where she confessed that comfort was the driving force behind marital fidelity. And "Kites", another depressing track, was about the end of her dreams and illusions.

Mostly produced by Doomtree’s own beatmakers Lazerbeak and Paper Tiger, the music was as expected with the collective: the instruments sounded quite organic, and they were uncommon in a hip-hop context. Rap, in reality, was not Dessa’s only discipline: she could sing, and on "Kites" she engaged into strange murmurs. But still, she could blow the mic, being quite good at switching from one flow to another, and her style had a kind of old school flavor, like on "Press On", where Dessa and Sims played at completing each other's rhymes, à la Run-D.M.C.

Hers was a specific rap school – not the most visible, but an exciting one; a school not rooted in ghetto realities, and not concerned with stylistic purity, but still attached to the old-fashioned notion of “art”. In an accomplished way, and before her talent would dilute into long albums, the young rapper from Minneapolis offered a feminine face to her own genre of hip-hop.