For decades, sex was a central theme in rap music. Often described in very raw and explicit ways, it is one of the key reasons why some people hate hip-hop. Because of this, they consider it too vulgar, or sexist, not always noticing – or appreciating – the often humorous and playful side of the approach. The shock value and debates even took an extreme turn, when successful female rappers like Lil' Kim and Foxy Brown played this game. They started a new war between two radically antagonistic kinds of feminism: the first, the rigorist one, which considers that women shouldn't present themselves as objects of desire; and the other one, according to which they are allowed to expose freely their libido and sexual appetites, that it is an inalienable human right, and a proof of their emancipation. 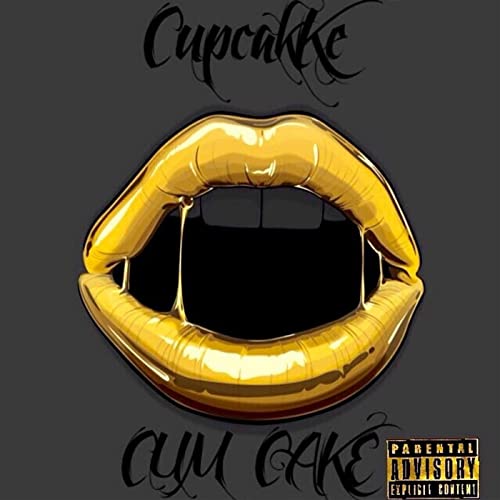 If these camps still exist nowadays, the former might be horrified, and the latter comforted, by CupcakKe's character. This young lady, indeed, is pushing the very limits of dirty rap. A look at the songs who made her a viral success are sufficient: "Vagina", "Deepthroat", and the dancehall "Juicy Coochie" are, respectively – and with a good dose of humor - dedicated to the voracity of her genitalia, her passion for blow jobs, and her deliciously juicy sex. Her lyrics smell of debauchery – to say the least – and their impact are sublimated by her visceral flow, her furious words, and some harsh and electronic beats. And all of this is all the more liberating, as the rather stout CupcakKe does not exactly comply with the canons of beauty.

Elizabeth Harris, who grew up in the same area as Chief Keef and Lil Reese, one of the most dangerous in Chicago, has also things to say about her surroundings. She does it a cappella, on "Reality Part 2", when she criticizes the way women are perceived in the ghetto. She is a real feminist on "Furniture", when she says that she is not just an element of decor. She shows her strong personality on "Image", and she is a tiger on "Kash Doll Diss". She is able to talk about love, in a more sentimental than physical mode, when she describes her ideal lover ("Darling"), she denounces the lies of her partner ("Pinocchio", "Tit For Tat"), she talks about heartbreaks in a rational way ("Exceptions"), or with agressive words ("Yo Lost"). Last not least, CupcakKe talks about the dark sides of sex engagements, like with the unsettling "Pedophile", about her experience, at 15, with an old pervert.